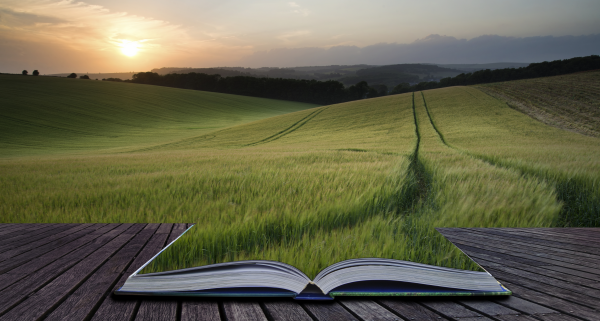 Joey was a happy and healthy eight year old boy with lots of friends.  One day, his buddy was over for a game of Minecraft and a sleepover when all of a sudden, a giggle fit turned into choking sounds.  Joey turned to his mother and gasped “Mom, I can’t breathe!”

His mom grabbed him, threw him in the car, and raced off to the nearest emergency room.  When she got there she parked in the ambulance zone because Joey was starting to turn blue and she wasn’t able to carry him in without help.  “I thought he was going to die right in front of me” she said.

Let me pause here and ask you a question.

Do you want to find out what happens next?

This is because your brain is hardwired to want to know what happens next in a story.  That is a profound part of what makes us human.

Scheherazade knew this important detail about people when she always ended her stories with a cliff hanger for the Persian king – so that he let her live for another day.  As a result, the rest of us got a collection of stories of those 1001 nights (well not really, but it makes for a good story).

Stories move people in ways that facts and figures don’t.  Stories will stay with you far longer than a statistic.  Politicians know this.  That is why they talk about “Joe the Plumber” or “Mary from Milwaukee” in their stump speeches rather than focus on statistics.  The power of stories are why a picture of a drowned toddler on a Turkish beach prompted more action from the international community than innumerable people telling us that thousands of children die every day because of the conflicts in the Middle East.   A thousand dead children is a statistic.  A single drowned toddler is a tragedy.

Customer research has to do the same thing.   It has to tell the story of your customers.  That’s why Customer Journey Maps are such a powerful tool for getting the organization aligned around what their customers are experiencing.  It remains my favorite go-to-tool for getting everyone from the executive level to the tech support agent on the same page about what it’s like to be a customer.

Whenever I use other research tools like surveys, social media listening, or usability tests, I always have to work hard to craft a customer story from that data.  Because I know from bitter experience that without a story to frame the research results, the research gets shelved.

When I started as a starry-eyed people data nerd, I thought that by doing research and collecting data, the data would “speak for itself” and persuade people to make evidence based decisions.

Wrong.   Here’s what usually happened instead.

A sales person would pipe up with a story “from the field” and that story become the single data point that team would rally around.  “We need to help people like Bob the Builder!” they would announce. 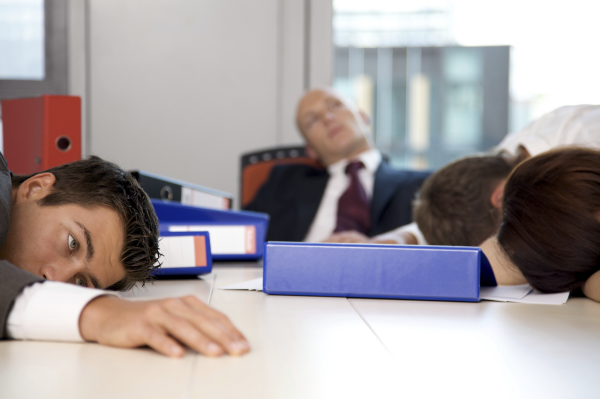 That’s what makes Customer Journey interviews so powerful.  By interviewing a relatively small number of customers, you can create an aggregate story that is representative of the collective experience.  It’s a great way to package customer data because it is truly data driven, but it is inherently in the form that decision makers will immediately understand, remember, and be compelled to act on.

Oh, you must be wondering what happened to poor Joey.

Thanks to his mom’s quick actions, he pulled through his crisis.  It turned out to be a suddenly developed allergy.  He is now recovered and healthy again, as long as he avoids that particular allergen.

Do you feel better now?   I know I do.  Everyone loves a happy ending. 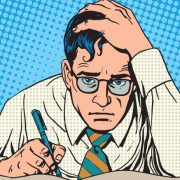 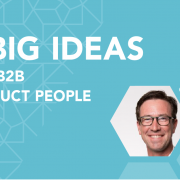 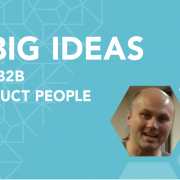 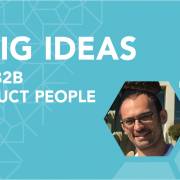 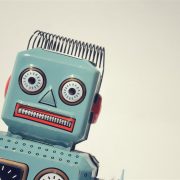 Won't someone please think of the humans? 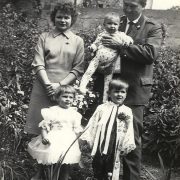 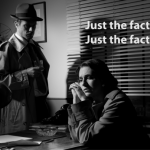 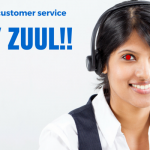 Are you putting lipstick on a demon?