I love CES. I want to know what’s going on, what’s new, what’s hot. But I couldn’t go this year, and on top of it all, I was swamped with billable work that forced me to shut out any and all distractions (apologies to my family).

Sure, I could rely on the good folks at CNET and Mashable to summarize things for me, but I prefer to learn about tech at the grass roots level.

Lucky for me, I can use Nexamaster, the best social media analytics tool out there, to give me a quick summary of what people were talking about on social media.

I started by taking a look at the lexical map to show me what the overall conversations were about.

A few things to keep in mind, when looking at a lexical map:

I can see that there were a lot of conversations about smart cars. A few stories pop out:

If you look at the top brands that are mentioned, at first glance there are no big surprises with Intel and Apple leading the charge significantly.

However, dig a little deeper and we see some interesting data.

Apple had primarily two conversations going on.
1) Their sales app store sales are through the roof and are giving CES the brushoff this year

Intel, on the other hand, has lots of interesting stuff going on. Their presence at CES this year covers the gamut from hard-core technology like the compute-stick, to gee-whiz gimmicks like the spider dress. They even got written up in the NY Times fashion pages.
1) 300 Million for diversity after gamergate

I wonder, has Apple jumped the shark? Is Intel the new cool kid?

Another surprise coming out of the brand data is that newcomers Razer and Yotaphone are getting a lot of buzz. Razer beat out Samsung and BMW in conversations, and both Razer Forge and Yotaphone ranked higher than Google. These are clearly two companies to watch this year.

If we look at the top hashtags from CES week we can see that the “internet of things” was one of the top themes this year. I was also happy to see that Gamergate got some significant attention.

Here is a sprinkling of some of the other major stories that came out of CES 2015. 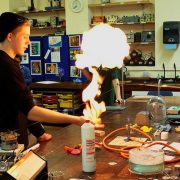 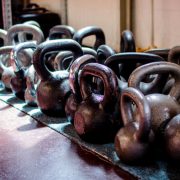 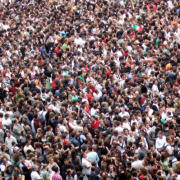 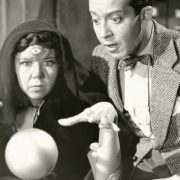 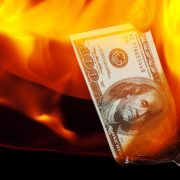 How many participants do you need for your survey? 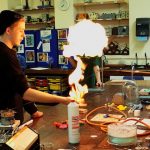